The Manhattan, that three-part libation composed of whisky, vermouth, and bitters, is a ‘go-to’ cocktail for many.

This is a recipe for the Sidewinder Manhattan, named because we call for our Sidewinder Sweet Vermouth. Sidewinder is a new style of vermouth – complex, clean, and fragrant. It is a rare vermouth worth enjoying on its own.

To a mixing glass, add the whisky, vermouth, and bitters. Fill with ice and stir. Strain into a chilled cocktail glass. Add garnish and serve 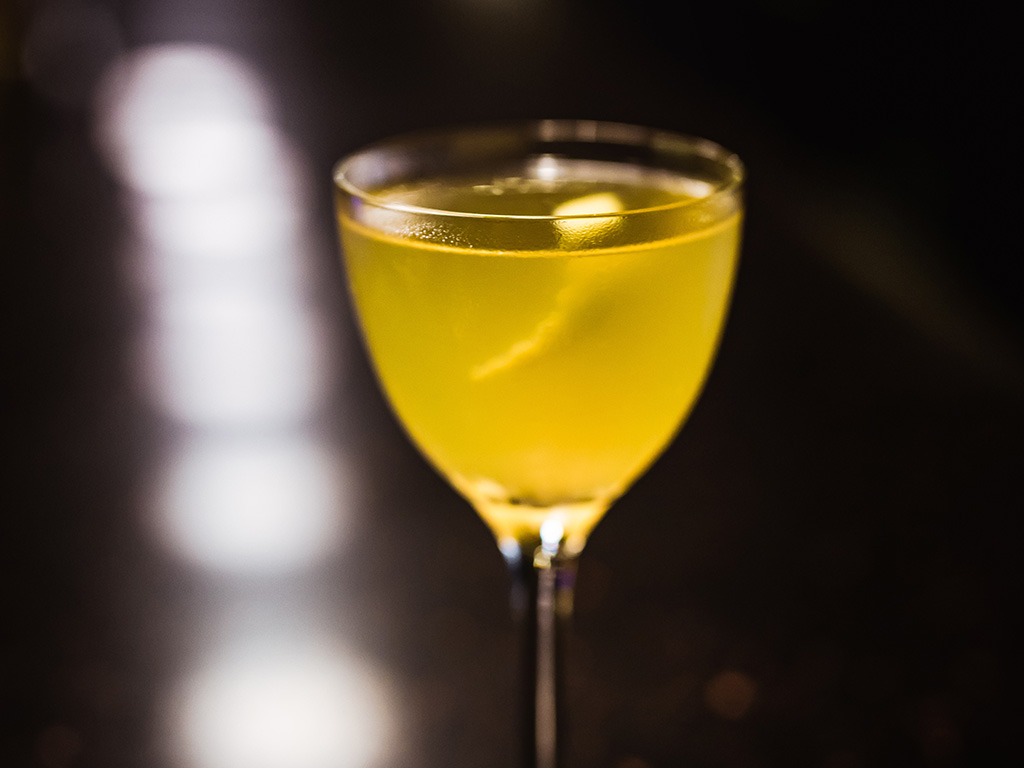 Recently, our winery (Occasio) participated with Sabio on Main in Pleasanton at a food and wine dinner in support the Sandra J Wing Heeling Therapies Foundation. We enjoy participating in these charitable opportunities, both for the good they bring the community and for the chance to explore new food and wine pairings.

Sabio surprised us a little with the first pairing – a cocktail using our Sidewinder dry vermouth (Stem and Crown) with a splash of cardamom and orange bitters topped with sparkling water. Looking back, vermouth shouldn’t have surprised us. After all, vermouth is a classic aperitif that is meant to be enjoyed before a meal or with the first course to stimulate the appetite.

Low in alcohol, Sabio’s version of a vermouth cocktail was delightfully refreshing and was typical of a class of cocktails known in the trade as a shim. Shim is a word coined by Dinah Sanders to describe low alcohol cocktails that keep you level through a long night.

We have created a number of shim-style cocktails over the years that showcase our sweet and dry vermouths. The Seville, which uses both of our vermouths, is a summer faovorite. Named after the orange, the Seville captures the fragrance of a summer garden and the freshness of a gentle breeze.

Combine ingredients into a mixing tin. Add ice and stir until chilled. Strain into a small cocktail glass like a Nick and Nora. Garnish with a peel of lemon. 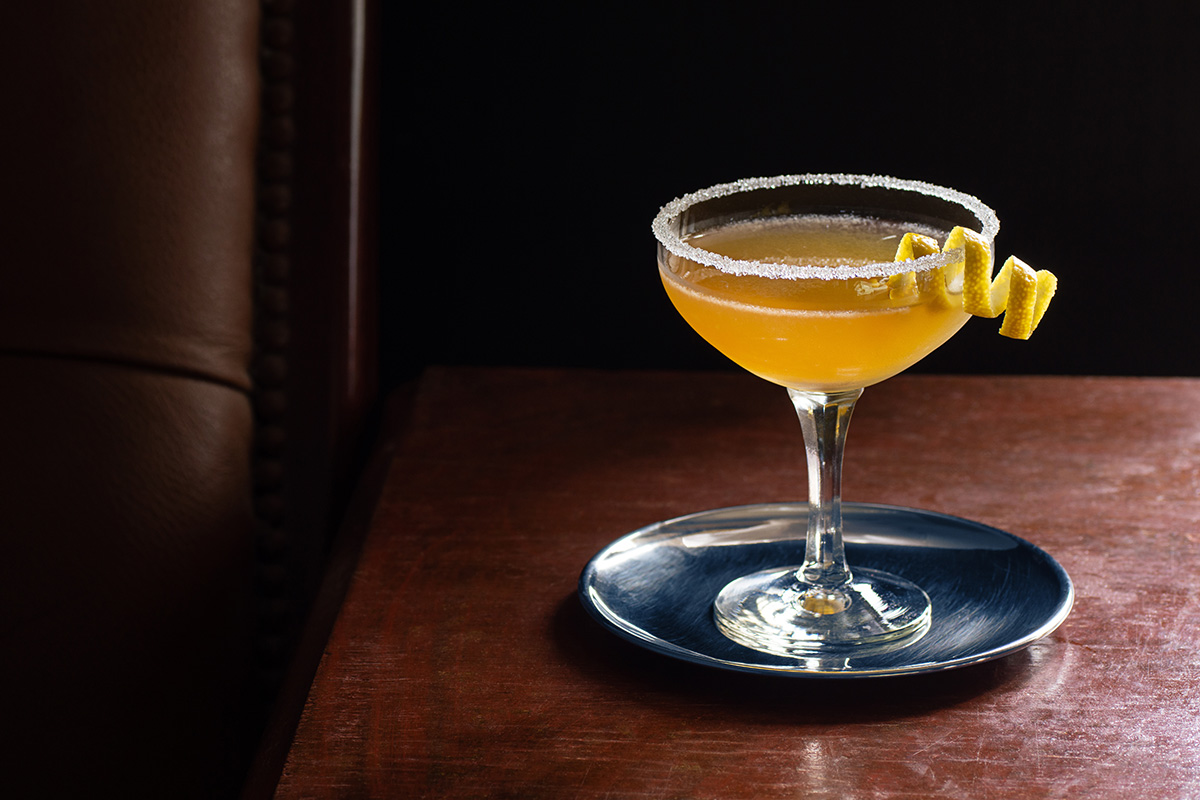 Think of a warm summer evening spent relaxing on the patio thinking of your next adventure. This cocktail – a Sidewinder original – transports you out of the day-to-day. It makes use of our rare bourbon whiskey and our dry vermouth. If you don’t have our bourbon, we suggest substituting Elijah Craig Small Batch. Unfortunately, there really is no substitute for our dry vermouth. So pick one up locally or order online – we ship to 45 states!

Combine ingredients in a mixing tin. Add ice and stir until chilled. Strain into a cocktail glass and garnish with a lemon peel. 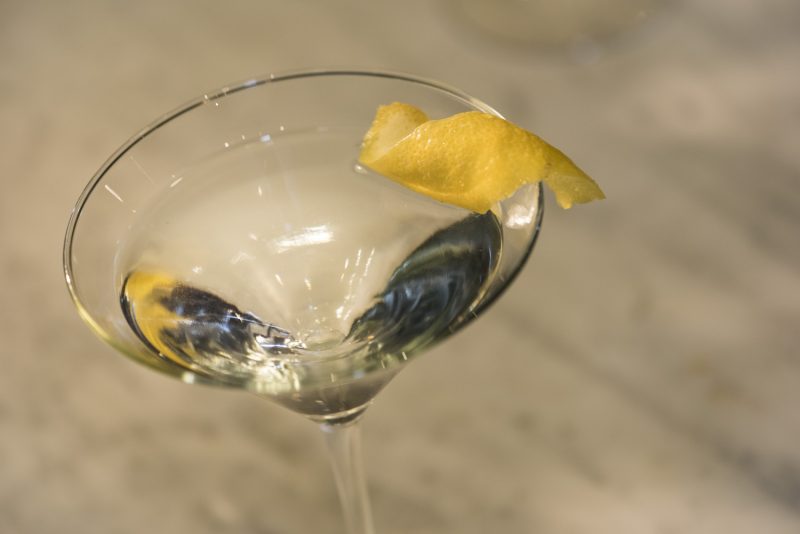 The Martini is the most sophisticated of cocktails. From Somerset Maugham, who believed a Martini should be stirred “so that the molecules lie sensuously on top of one another” to Ernest Hemingway who preferred his icy cold, the Martini has defined the cocktail set for a century.

The original Martini called for a sizable measure of vermouth. However, through the decades, and largely because of the poor quality of available vermouth, the Martini became drier and drier. Today, people joke of not using any vermouth at all.

Now, we reintroduce the Martini in its original formulation, but using our own Sidewinder vermouth. The quality of the vermouth shines through in this formulation. Indeed, our vermouth takes the Martini to a whole new level.

Pour the gin and vermouth into a cocktail shaker. Add ice, then stir gently until chilled. Strain into a coupe or martini glass, add the bitters, and garnish with a peel of lemon. 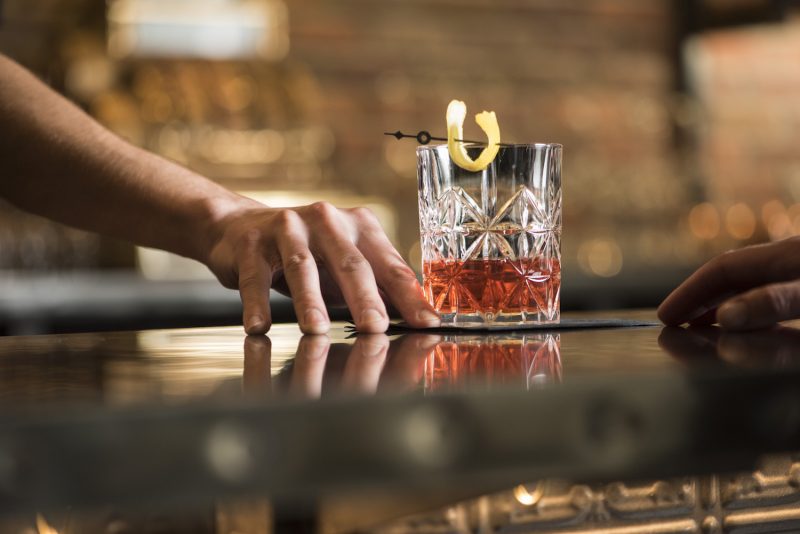 This is a refinement on the original Negroni, which calls for equal parts gin, sweet vermouth, and Campari. For the Sidewinder Negroni, we have substituted sweet vermouth with our Winder and Bow – and changed out Campari for Aperol. The result – incredibly smooth and satisfying.

Add the ingredients except for the peel to an Old Fashioned (or on the rocks) glass. Add ice, then stir until chilled to the desired temperature. Twist the peel over the drink and wipe the rim. Then lay the peal gently onto the drink Enjoy! 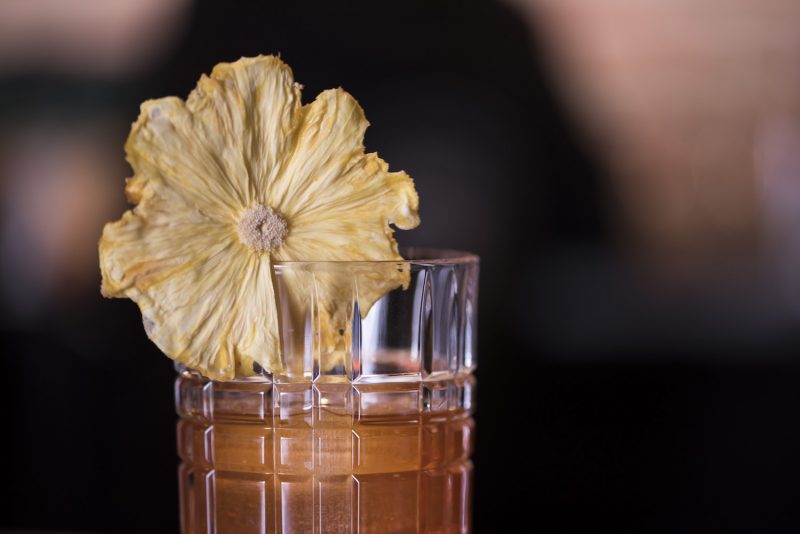 The Boulevardier is attributed to the American author Erskine Gwynne. It is claimed that she thought of it one night in the late 1920s while enjoying herself at Harry’s New York Bar in Paris. While similar to the Negroni, the substitution of whiskey for the gin gives this cocktail a richer feel.

Our Sidewinder Boulevardier changes out one ingredient – Aperol replaces Campari in our rendition. Had Ms. Gwynne known about our vermouth, no doubt Aperol would have been her choice!

As for the bourbon – we like a high rye version that keeps the gentle sweetness from the corn but adds that touch of spice from the rye.

Pour all ingredients into an ice-filled mixing glass. Stir until chilled. Strain into a rocks glass with one large ice cube.

Garnish. We love our dehydrated pineapple slice, but a twist of orange or Luxardo cherry would also work. 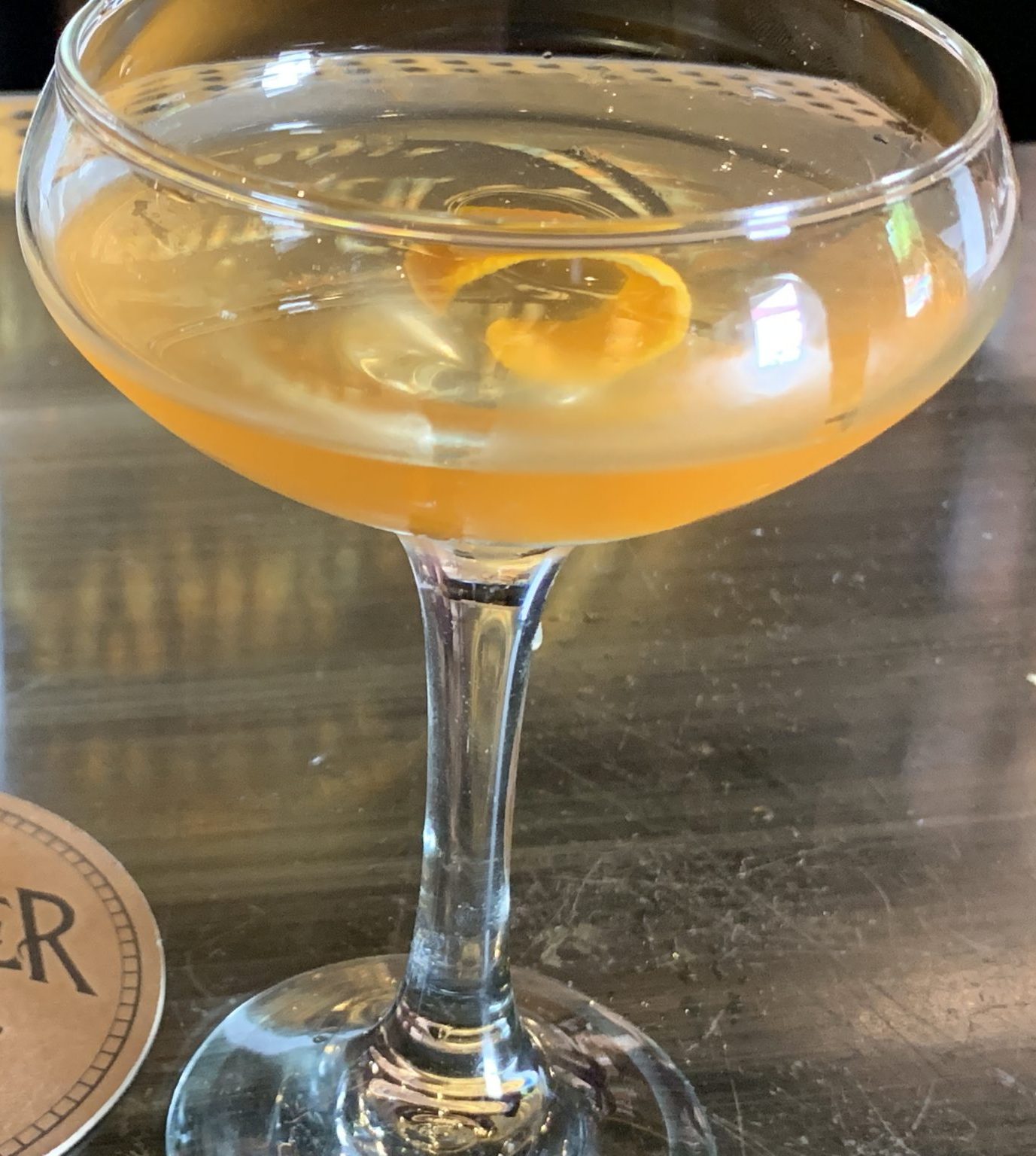 The story of the Hanky Panky is the story of Ada ‘Coley’ Coleman, the first woman bartender at the famous American Bar in London’s Savoy Hotel. Her patrons included Mark Twain and Charlie Chaplin. One day, the story goes, Charles Hawtrey, one of England’s most celebrated comic actors, asked Coley to make him a pick-me-up. When he finished his drink, he is reputed to have said, ‘this is the real Hanky-Panky’ – and that’s how the Hanky Panky was born.

Coat a chilled coupe glass with the absinth and drain. Add all remaining ingredients to a mixing tin. Fill with ice and stir until chilled. Strain into a coup and twist the orange peel over the glass.