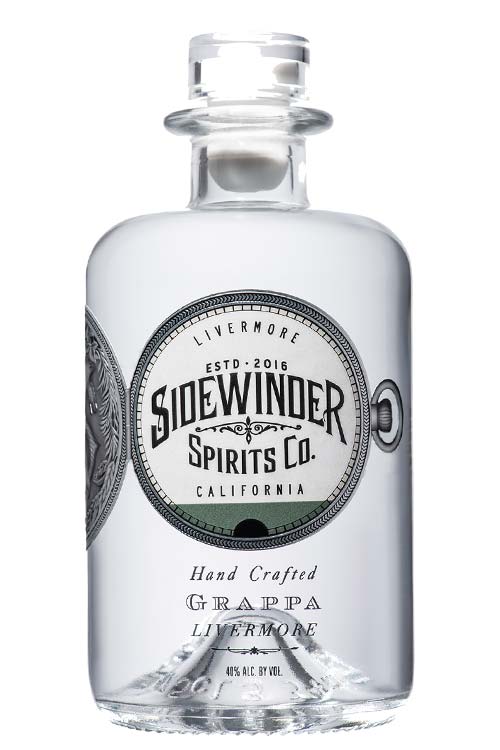 Grappa is an ancient drink. Legend places it in Roman times, although the first recorded commercial production wasn’t until 1779 with Grapperia Nardini, an Italian distillery still operating today.  Although grappa production (or its equivalent like marc in France or bagaceira in Portugal) is widespread throughout Europe, little quality grappa is made in California, in spite of the fact that the state is known for its fine grape brandy. Perhaps this is because grappa is labor intensive and difficult to make well.

Grappa is distilled from the skins and seeds of the grapes after the wine has been pressed out at the end of fermentation. The pressings, which contain residual alcohol, are known as the pomace, and sometimes you will see Grappa sold as pomace brandy. Fine Grappa is a laborious process that requires careful handling of the pomace as well as special Grappa stills to keep the skins from burning.